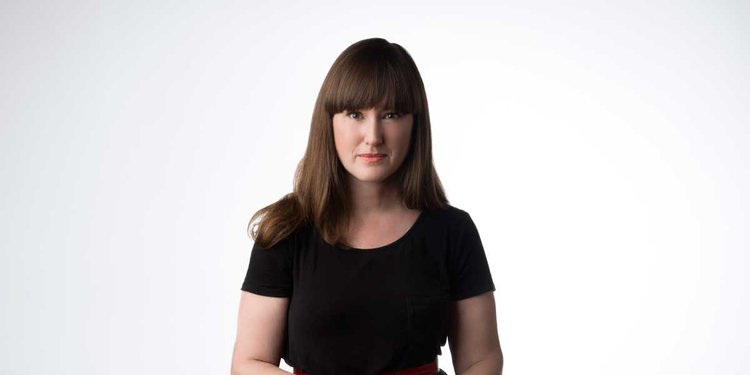 Status update: Any new music, new releases, are you in the studio, on the road?

I am releasing my new album “A Girl in Teen City” on Friday, May 26. It was released in Europe first, so I have been on tour in the Netherlands and the UK. I’ve also have been producing/directing three videos for the album which has been very, very fun.

What music are you currently listening to?

I have been listening to Andy Shauf, Abigail Lapell and Gregory Alan Isakov. Three amazing songwriters and singers. Story-tellers who set their tales to music.

Who inspires you as a musician?

Let me think about that…for me when you say musician it makes me think of virtuoso pickers and players. I admire those folks most definitely but I am inspired by songwriters and singers. I think one of my greatest inspirations is Kate Bush who falls into all three categories of musician, singer and songwriter. Plus she is a producer as well. Her voice and musicianship and production sense are deep, whimsical and so emotional. Her storytelling is so captivating. Little vignettes that you can visualize in your mind.

What song(s) do you wish you wrote?

That is a hard one….I don’t really think of wishing I wrote particular songs but I want to write songs that are as powerful as: “Making Pies” by Patty Griffin, “Don’t think Twice, It’s Alright” by Bob Dylan, “Highway Patrolman” by Bruce Springsteen, “Sympathy for the Devil” by The Rolling Stones, “Here in Topeka” By Loretta Lynn

Who would you love to collaborate with?

Singing feels good. Music is healing. When people sing together they bond and they open up. This is hard to do sometimes but so worth it.