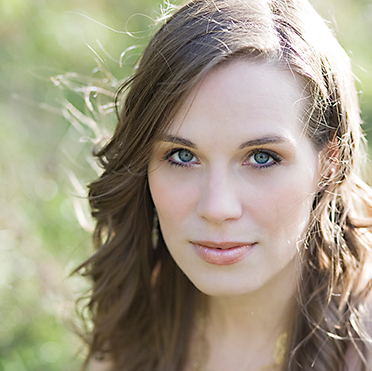 Sarah Jerrom is a vocalist, composer and arranger, performing as leader and collaborator in several improvising projects that include jazz and creative/experimental music.

She has performed with renowned jazz artists such as Kevin Turcotte, Mike Murley, Ingrid Jensen, Maggi Olin, Carnatic-fusion guitarist Prasanna as well as many other notable musicians.

Sarah has composed and arranged choral and instrumental music for various projects, including the University of Toronto’s Vocal Jazz Ensemble, secondary school choirs, and her own nine-piece chamber jazz group, “The Yeats Project”.  “The Yeats Project” features Sarah’s compositions and arrangements set to the poetry of W.B. Yeats, with Sarah herself on vocals. “The Yeats Project” will be released as her second full-length album in summer 2016.

Sarah earned her Bachelor of Music in jazz voice studies at the University of Toronto, where she studied with some of Canada’s most esteemed jazz musicians, including Andrew Downing, Christine Duncan, Terry Promane, and Phil Nimmons.

Sarah is a passionate music educator and private instructor. She has conducted various school choirs in Toronto. She was on the vocal faculty at the Swarnabhoomi Academy of Music in Chennai, India for the 2010 summer semester.