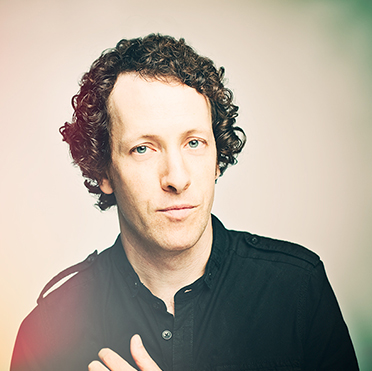 Mike Evin is a piano-pop songwriter and performer based in Toronto. He’s earned a devoted following throughout North America, and among some of Canada’s most renowned musicians – like Barenaked Ladies and Ron Sexsmith.

Mike’s released five full-length albums and two EP’s, and his latest, Life As A Lover, was produced by JUNO-nominee Howie Beck (Feist, Walk Off The Earth, Hannah Georgas). In 2015, CBC Radio 2 called Evin the “next big thing”, and the lead single “Have I Ever Loved?” was among the Top 20 most played songs of 2015 on CBC Sonica. “Al Green” reached #1 on Sirius XM’s The Verge. The video for “Have I Ever Loved?” won hearts with its cast of seniors.

Mike has shared stages with Barenaked Ladies, Sexsmith, Dan Mangan and Sarah Harmer among many others. As a keyboard player, arranger and music director, he’s collaborated with BNL, Peter Katz, Liam Titcomb, Eric McCormack (Will & Grace) and many more. He complements his own music with time spent teaching music/songwriting and volunteering with DramaWay, an organization that puts on arts programming for people of all abilities. He’s also been director/music director for theatrical productions of “Fiddler On The Roof”, “Oliver!” and “Joseph and the Amazing Technicolor Dreamcoat”.