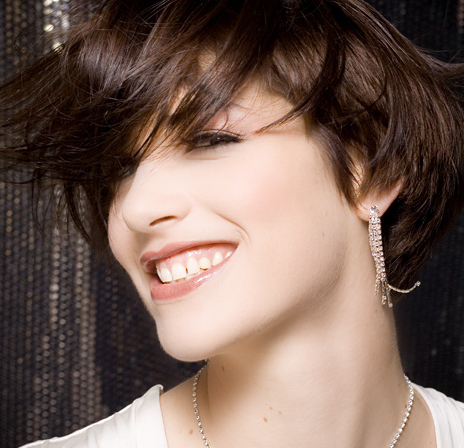 Ashley has been professionally performing, composing and teaching music since 2003. She studied jazz voice and composition at Mohawk College in Hamilton as part of the Applied Music program, graduating at the top of her class.

Ashley studied voice under jazz vocalists Bob Hamper and Carol McCartney, Canadian tenor Victor Micallef, and has participated in numerous workshops by greats such as British jazz vocalist Norma Winstone and the many wonderful musicians and instructors at the IAJE. She has studied big band and jazz composition under the tutelage of some of Canada’s greats, including Rob McConnell, Dave McMurdo, and Mike Malone.

Ashley released her debut album, Star Spinning, in 2008, which won Best Jazz Album of the year at the 2008 Ontario Independent Music Awards.