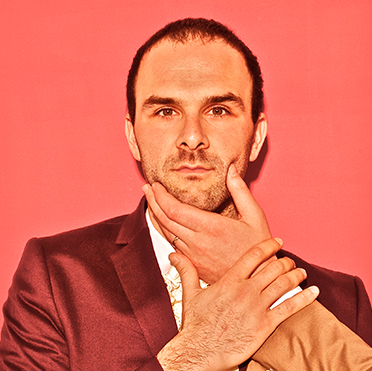 Alex Samaras is recognized as one of North America’s leading singers in the jazz and new music idioms. He has performed with Meredith Monk, Brent Carver, Jackie Richardson, Zac Brown Band and a number of other notable performing artists. Alex leads his own vocal group GREX, exploring the extremes of the human voice in the context of ancient music and his own original compositions.

He performs in well known Canadian groups such as A Sondheim Jazz Project and Twin Within. Both bands have released records to critical acclaim and you can find more about them at their websites. He is also a regular performer in New York City in jazz and experimental music projects.

Alex teaches singing in the jazz departments at The University of Toronto and Humber College as well as Jazz Works music camp and National Music Camp. He is also the proud conductor of the PAL Chorale, a choir run out of the Performing Artists Lodge in Toronto.